Secretary of State for Health, Welfare and Sport (Paul Blokhuis (CU) has introduced a bill to make “recreational nitrous oxide” a criminal offence. These measures come, among other things, following a report on the effects of nitrous oxide use. The report is the result of an “independent” study carried out by researchers from the Assessment and Monitoring Coordination Point (CAM) commissioned by the Ministry of Health. The intoxication would have too much appeal to young people who underestimate the risks of excessive nitrous oxide inhalation.

What is nitrous oxide

Traditionally, nitrous oxide is an anesthetic, which is also used as a short painkiller during medical procedures. Think of heavy births, dentist surgeries or painful ambulance rides. Because of the intoxication, nitrous oxide has been used for many years as a stimulant and party drug at parties and events. Nitrous oxide has been less popular and “out of fashion” for a period of time, but in recent years there has been another explosive increase in recreational nitrous oxide use. The great comeback of nitrous oxide has now reached the government.

Storm in a glass of water

However, there is a “loophole” in European law that does not completely prohibit the sale of whipped cream cartridges, so it is a bit of a storm in a glass of water according to Nico, owner of one of the largest whipped cream patterns webshops in the Netherlands. (www.slagroompatronengroothandel.nu)

Despite his core business being under fire, Nico sees the bill fairly light-heartedly. Nico is a member of the trade association of responsible nitrous oxide suppliers. Together they are trying to get the bill off the table. At least partially. They argue that, as with, for example, alcohol sales, stricter rules around age should be sufficient and that consumers should also bear their own responsibility.

Why recreational use is banned

The total prohibition of nitrous oxide cartridges cannot be achieved so 1-2-3 says Nico the whipped cream patterns wholesaler. Nevertheless, the government wants to restrict the recreational nature of nitrous oxide as much as possible. In addition to being a risk to public health, excessive youthful use is a risk to public health, nitrous oxide is also increasingly involved in road accidents. The negative influence on responsiveness is a major culprit. The police also report more and more nuisance caused by nitrous oxide use. Think of noise pollution and a lot of waste (empty cartridges and balloons on the street).

The nitrous oxide use in young users would lead to vitamin b12 deficiency and this would entail greater health risks. So you can get stuck in a daze and even suffer a spinal cord injury from nitrous oxide “abuse”. In addition to health risks and nuisances, we are also increasingly seeing dangerous situations with nitrous oxide. This is because users often store/transport large quantities and are not aware of fire and risk of explosion. Nitrous oxide is very volatile.

What this means for the nitrous oxide trade

The announced recreational ban in the Netherlands means that nitrous oxide will remain on the shelves, but only in small quantities and only for use in whipped cream syringes. For example, by 2021, wholesalers should no longer be allowed to sell large quantities to individuals; up to 10 whipped cream cartridges per customer. Business sales to catering establishments and businesses also have a limit of just a few hundred patterns per order, the proposal argues. For the time being, the change in the law only applies to “Food-grade nitrous oxide”. There are three types of nitrous oxide on the market in total;

The BVLL also comes out with an official press release:

“The BVLL, or the trade association of responsible nitrous oxide suppliers, welcomes the fact that the legislature is coming up with concrete measures to reduce the wide availability of nitrous oxide as a daze agent, thereby limiting the unbridled, uncontrolled supply and use of nitrous oxide for recreational purposes. According to the BVLL, the bill presented last Friday, 12 June, does not provide an adequate solution to the problem of nitrous oxide.”

Interview with Secretary of State of V.W.S. Paul Blokhuis on Radio 1: https://www.nporadio1.nl/nos-radio-1-journaal/onderwerpen/60118-2020-06-12-kabinet-wil-lachgas-voor-consumenten-bijna-helemaal-verbieden

Track your order with Track & Route

You've switched the language and there are items in the cart. If you keep the English language, the cart will be emptied and you will have to add the items again to the cart. 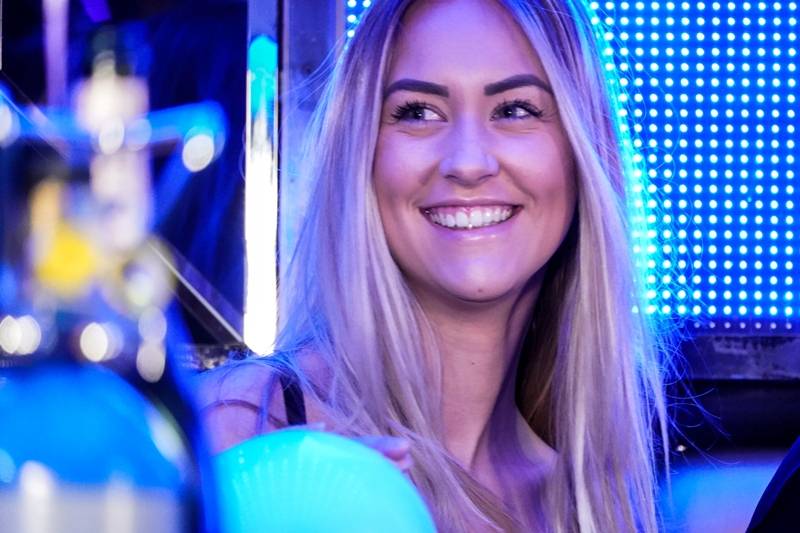 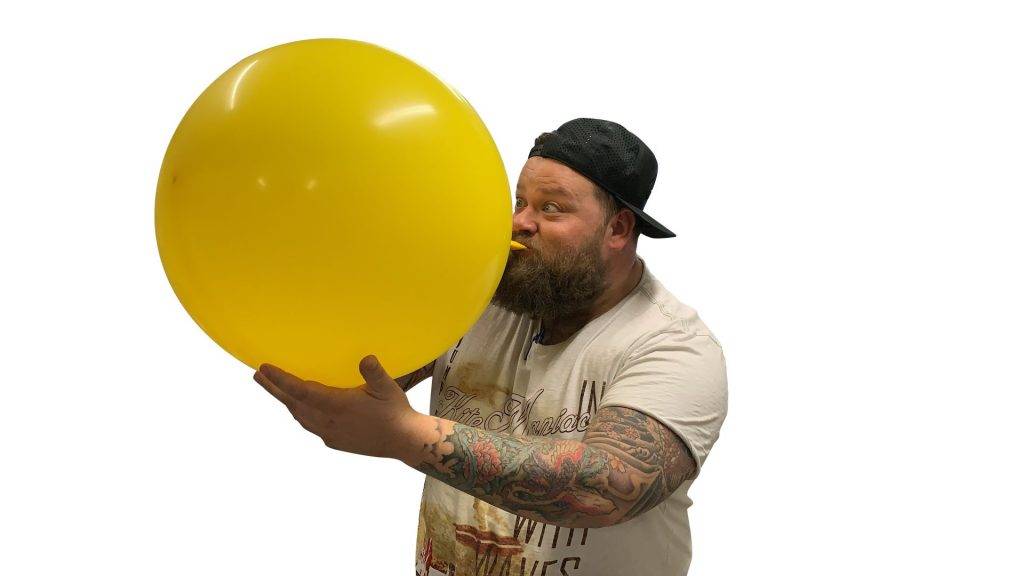 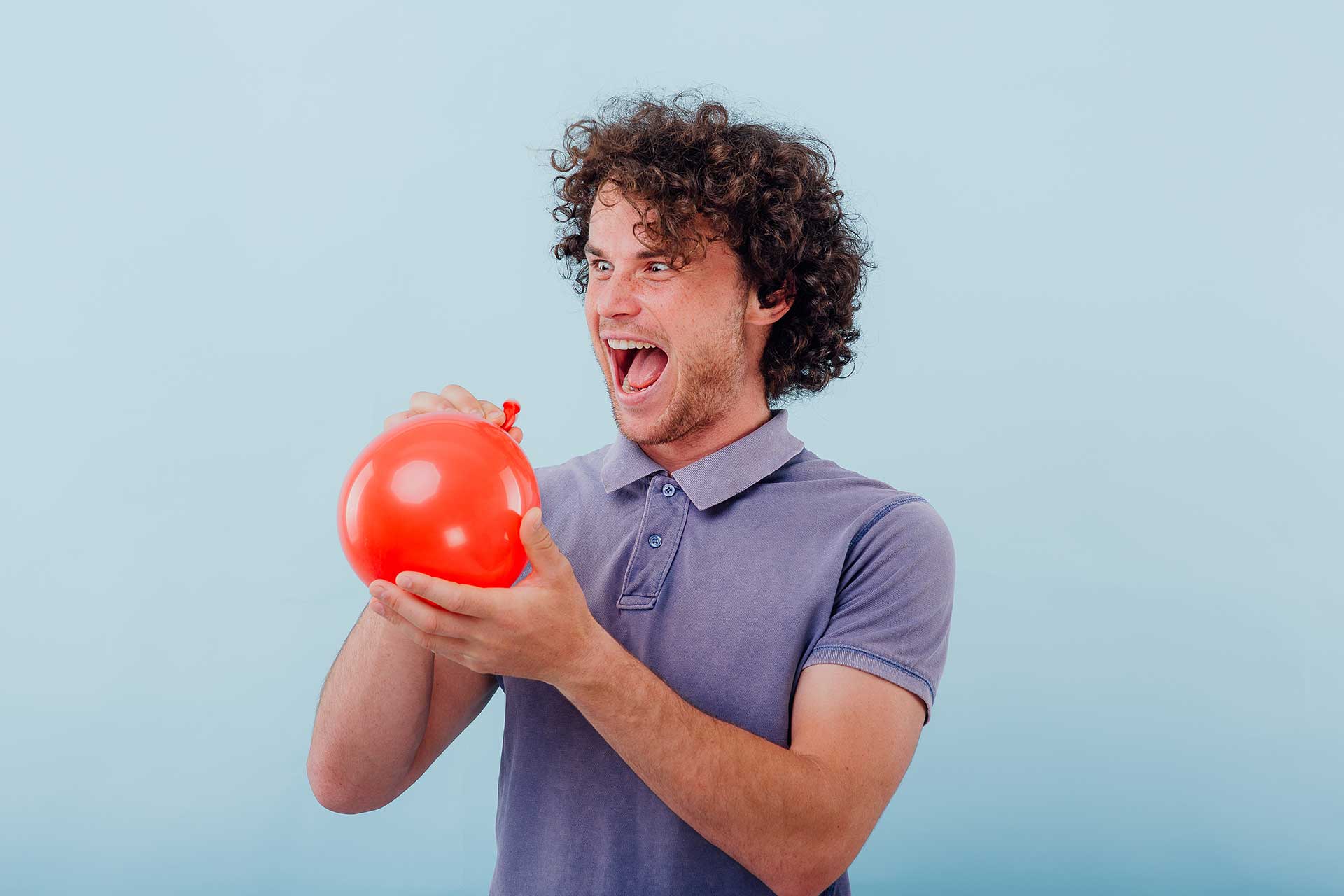